Investment grants, which are almost exclusively allocated to the integrated rail system, also increased significantly. They accounted for about 57% of gross capital expenditures (previous year: about 64%).

Net capital expenditures also increased significantly, partly due to the IFRS 16 effect. In the integrated rail system, there was also an increase in capital expenditures to expand capacity in rolling stock and in the infrastructure works, especially at DB Long-Distance.

The focus of our capital expenditure activities continues to be in the business units of the integrated rail system for measures to improve performance and efficiency in the area of track infrastructure, as well as the renovation and the expansion of our vehicle fleet.

This may also interest you: 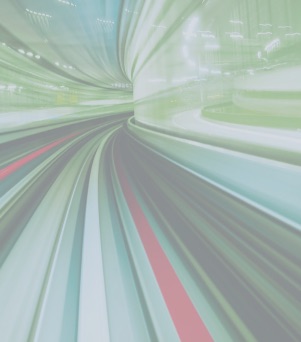 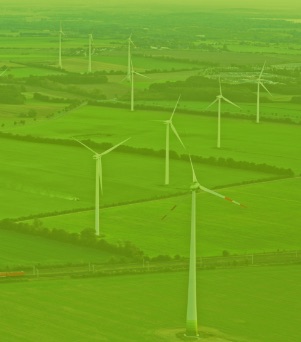 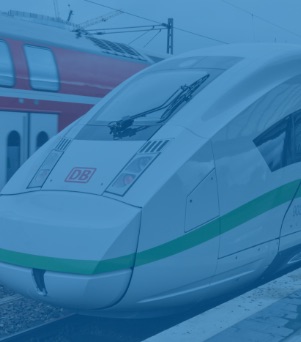 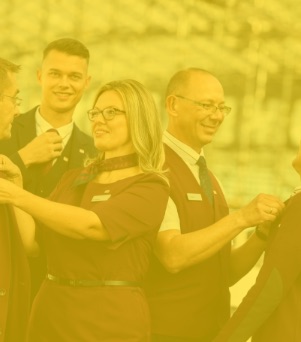 Hello! Thank you for your interest in the 2019 Integrated Report!

I am Larissa, your interactive assistant. I am happy to help you and guide you through the report.

May I suggest some interesting contents:

Reading recommendation
back to the assistant